The University of Bologna was founded in 1088 and is considered to be the oldest university in Western Europe. Nowadays, it still remains one of the most important institutions of higher education across Europe with around 85.000 enrolled students, 11 Schools, 33 research departments, 3000 academics and 3000 administrative staff. The University of Bologna is a comprehensive Higher Education Institution located in the Emilia-Romagna region, in the centre-north of Italy. It is located on 5 campuses, the main one being in the city of Bologna and 4 additional campuses are located in the region. The number of foreign students regularly enrolled is around 6000, while another 2000 arrive every year on international mobility programmes such as LLP/Erasmus, Overseas and Erasmus Mundus Action II. The number of students at the University of Bologna who go abroad on exchange programmes or on study grants is more than 2,000.

The academic offerings of the University of Bologna include 100 Undergraduate programmes, more than 100 Master programmes, 25 of which are completely taught in English or in another foreign language, and more than 90 Doctoral programmes. The University of Bologna has recently developed its new Internationalization strategy named “ALMA GLOBAL 2020”, which is also summarized in the ECHE 2014-2020.  Additionally, the University of Bologna offers studies in the Department of Agricultural Sciences (DIPSA), Department of Agricultural and Food Sciences (DISTAL), Department of Veterinary Medical Sciences (DIMEVET) and Department of Education. The first three Departments, each with its own specific profile, express the affinities and complementary nature of many aspects of agriculture and veterinary medicine. Though different in their application, the two areas have points of complementarity that argue for common sections of the curriculum. 15 programmes (8 three-year degrees; 6 second-cycle degrees, one of which is international and taught in English; 1 single-cycle combined Bachelors and Master’s degree). A range of postgraduate options such as 1st and 2nd level University Masters, post-graduate training programmes, lifelong learning programmes, Summer School, PhDs, are also run. 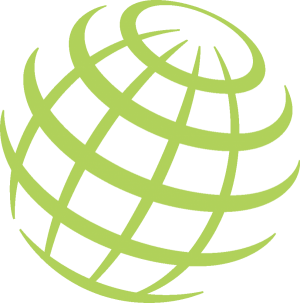