“Agronutritional Cooperation RCM” participate in a working lunch event organized by its partner the Exporters’ Association of Northern Greece in Thessaloniki, in 5th of April 2019.
The Vice-President of the Government and Economy and Development Minister, along with General Secretaries of the Economy and Development and Agriculture Ministries were the official guests.

During the constructive conversation the President of Agronutritional Cooperation RCM Mr. Konstantinos Kiltidis raised the concern for the future of the Agri-food Sector in four key areas: markets, productivity, profitability and next professionals, in the framework of NextFood project. 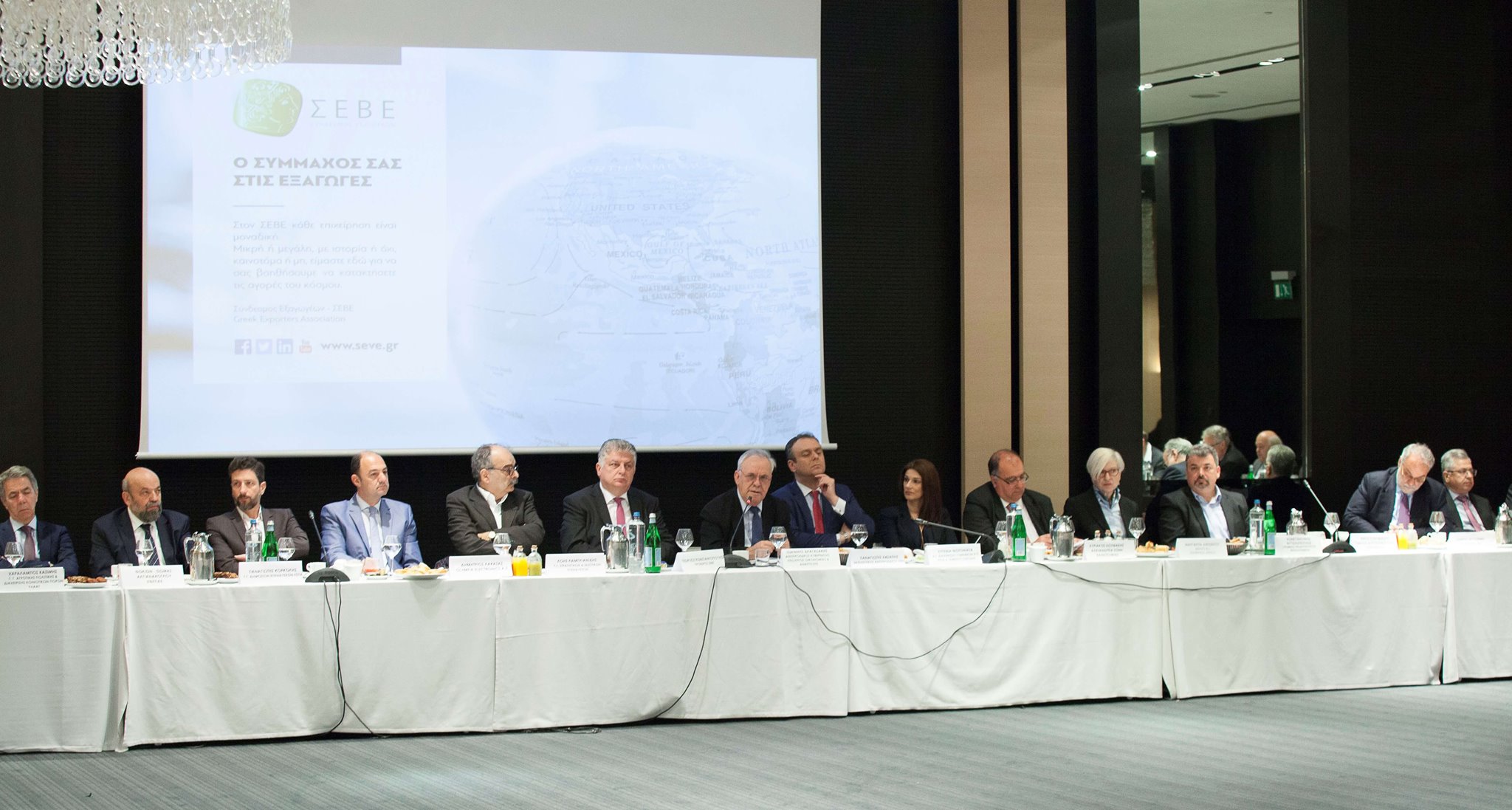